The Missionary Ministry allows Church members to introduce and educate in areas in need about Salvation and the Life of "Jesus The Christ". It can involve organizing Bible Studies, Education, Construction and Health Screening to name a few. See below Missionary Listing.

15 And He said to them, “Go into all the world and preach the gospel to every creature. 16 He who believes and is baptized will be saved- Mark 16:15-16 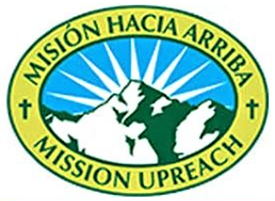 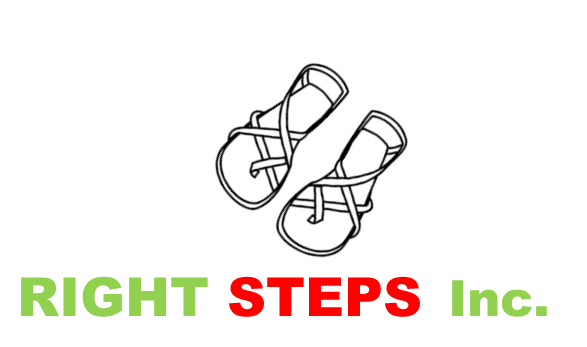 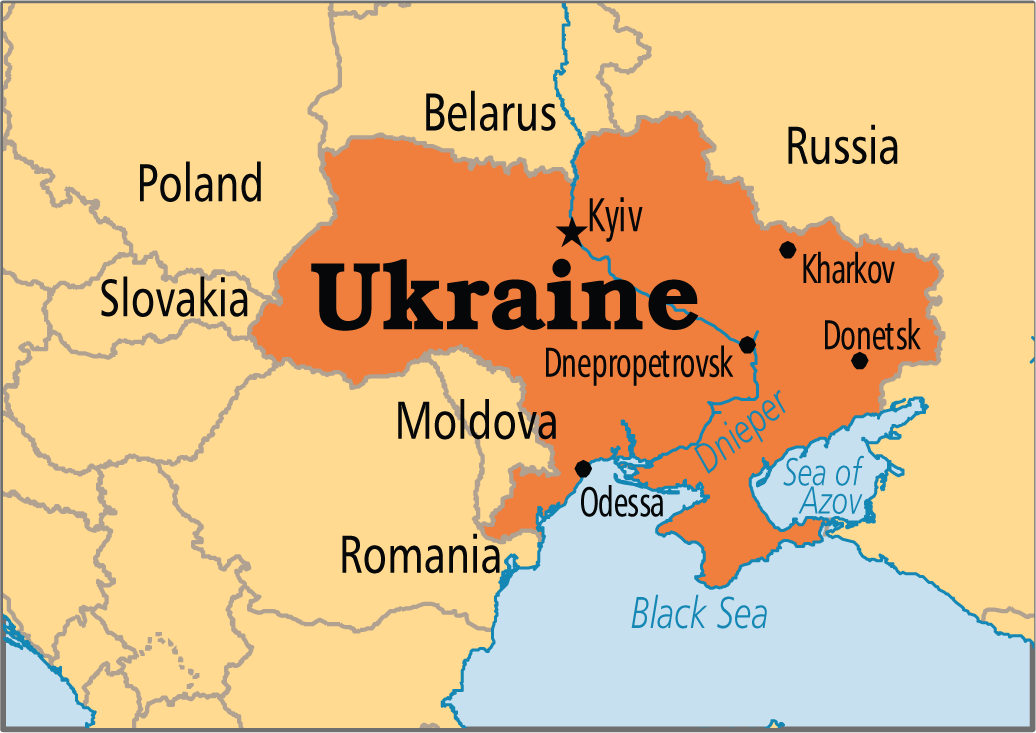 Mission UpReach began when Phil and Donna Waldron, along with their two youngest teenage children, Harrison and Laura, moved to Santa Rosa de Copán, where MUR is located, and began working with local churches of Christ in the western highlands of Honduras. Phil began traveling back and forth from the USA to Honduras in July of 2008, making preparations for the family’s move in June of 2009. It took almost an entire year to get everything prepared and to raise the money needed to begin the work. In those days, it was just the Waldron family doing everything but things began to happen quickly and it wasn’t long before there was a team of people from Honduras that were working side by side with them in serving the communities in their area.

MUR is laser focused on educating and equipping individuals to be all that God the Creator intended them to be when He made the first man and woman as His image bearers. Whether it is our DESEO values education program that is taught in the public schools, our CREO/CRESCO Christian leadership training academies, our ESPERO school for deaf adults or the Moses Project which trains young men from poor families in sustainable agriculture; everything that we do is tailored towards producing a whole new generation of leaders that will transform their families and their communities from the inside out. Honduras is a nation facing overwhelming difficulties. The challenges of poverty and systemic corruption have produced a life of desperation for the majority. MUR, in the name of Jesus, is helping to provide hope for today and a future for tomorrow and education, access to economic opportunity, spiritual formation and more.

The Bridges are evangelizing in Corquin Honduras, planting churches and leading Bible studies with men, women, and children in Western Honduras.

Colette is helping spread the Gospel in Jinotega, Nicaragua. She works with the Youth Group at the local congregation.

Right Steps Inc. is a registered U.S. non-profit organization with 501(c)3 status, and is governed by a board of directors. We are a holistic Christian mission designed to be a human rescue organization on both the physical and spiritual level.

Our objective is to establish and grow a viable Christian community in Obuzor, Asa, Abia State Nigeria and surrounding communities. The church will preach the Gospel to families and individuals in the area, as well as nourish and aid our work with the children and mothers. Also our objective is to help strengthen other Churches of Christ through the training and teaching of church leaders.

Our focus is also on women and children who find themselves orphaned, widowed, rejected from homes or family, or otherwise in a critical life-threatening state. This objective is carried out through a series of services which provide not only the basic physical necessities of life, but also the spiritual foundations which will give guidance and direction in life and ultimately save their souls.

In 2014 Sunset began a major multi-continent effort using hand-held solar-powered audio players to reach the world with the Gospel. The Solar Event continues to spread the Word to the rest of the world.
During Phase I, Sunset delivered 2,000 solar-powered audio players to the African nations of Ghana, Liberia and Zimbabwe. Each solar player is the size of a “fat” smart phone and will contain the entire Bible, all 40 of Sunset’s courses (320 + hours of in depth Bible study), World Bible School lessons, other Bible teaching and recorded singing so hymns can be learned.
Phase II in 2015 continued to spread biblical training using this innovative mission method to Nigeria, Kenya, South Sudan, and Ethiopia with another 2,000 solar-powered audio players. This phase also included the translation of the course material into Amharic for the people of Ethiopia. This is in hopes of further translations to come in subsequent phases.
Phase III, Sol to Soul, began in 2016 and carried through 2017. For this project, Sunset made the solar player available in Spanish. The goal was to deliver 3,000 solar-powered audio players to Central & South America and the islands of the Caribbean. Beyond these efforts, many donors continued to give to send solar players to Africa.
Phase IV concentrated the island nation of the Philippines. Sunset filled the islands with 2,000 solar players to help mature the growing church in that nation. During this phase, aggressive translation work continued for future phases to provide solar players in Arabic, French, Creole, Telegu and Mandarin.
The current Solar Mission is to deliver Portuguese solar players to Brazil, Mozambique, Angola, and other Portuguese-speaking countries. It will also deliver to Haiti players in Creole. This mission is a multi-year effort to provide a total of 3,000 solar players that will conclude at the end of 2020.